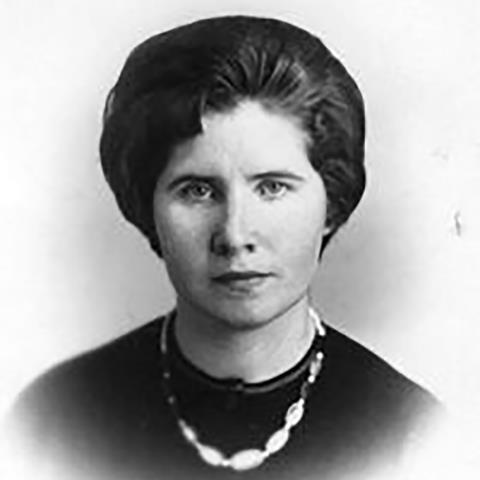 Education: Studied Archaeology at the Department of Archaeology in Lomonosov Moscow State University, Faculty of History (1955)

Doctoral Thesis (The Higher Doctorate): The Greater Caucasus in the 14th–4th  centuries BC (the Koban culture: A Millennium Development Model) (1990)

Other Professional Activities: Honorary Academician of the Academy of Sciences of the Chechen Republic of the Russian Federation (since 2011)

Archaeological Field Excavations in southern regions of the European part of Russia, in Siberia, in Central Asia (since 1952); Head of the expedition of the Andijan Museum, Uzbekistan (1955–1959) and various detachments of the North Caucasian expedition of the Institute of Archaeology of the USSR Academy of Sciences (1963–1978)